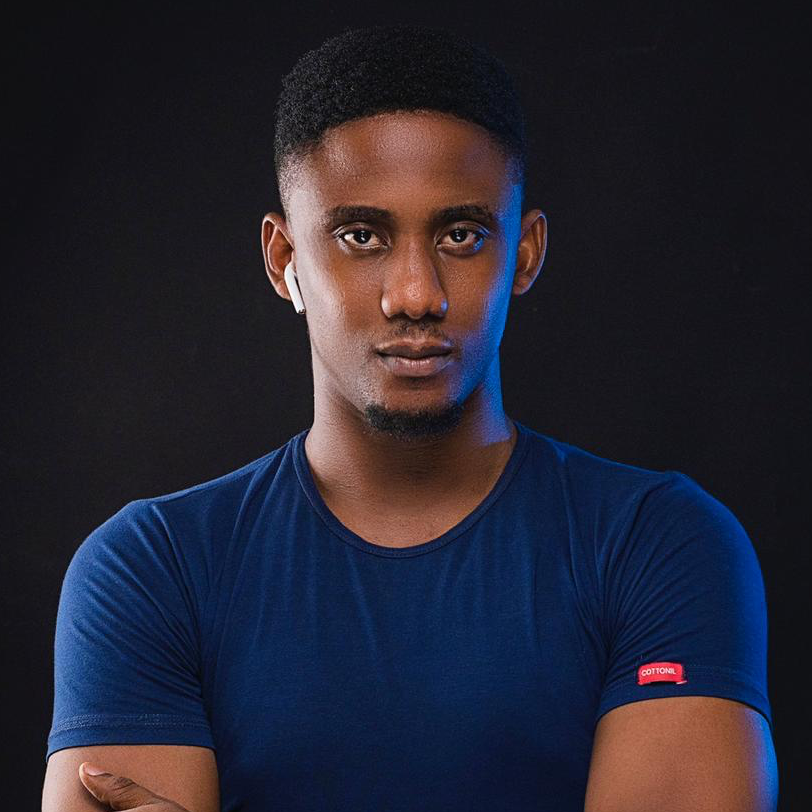 The Savvy Fellowship Program for Aspiring and Early-Stage Entrepreneurs, which was launched on August 4, 2020, by a team of over 40 renowned entrepreneurs, led by serial entrepreneur, Chidi Nwaogu, is now available in 104 languages, which is 99% of the languages used by the online population. With over 3,500 participants from 127 countries, the program is now offered in over 100 languages due to the diverse countries of its participants. Initially launched in 90 languages, the program is now available in 14 new languages—making it 104 languages in total.

“The Savvy program was launched initially in 90 languages, but as the program grew and we began having participants from even more countries than we anticipated, we have decided to add 14 new languages to the program. Now, Savvy Fellows can take the Savvy course in any of the 104 languages, which fosters easy learning as participants can learn in their own native language,” says Chidi Nwaogu, Co-founder and Head of Fellowship Program at Savvy. “90.95% of our participants assess the Savvy program in English, 4.1% in French, while 0.45% in Chinese. While the remaining 4.5% assess the program in different languages, including Arabic, Spanish, Hindi, Bengali, Russian, Japanese, Zulu, German, Italian, Portuguese, Yoruba, Igbo, and Hausa.”

Savvy was founded to help at least 10,000 young professionals around the world transition into entrepreneurship, equip them with the relevant knowledge and skills to become successful entrepreneurs, as a way to reduce global employment thanks to the COVID-19 pandemic. So far, the program has trained over 3,500 individuals in 127 countries, who have gone on to start over 600 impact-driven businesses across diverse sectors in different regions. The Savvy program consists of three components—the learning, assessment, and mentorship sessions, which all take place online at https://savvyfellows.com/

For 12 weeks, selected participants learn how to start, build, and scale an impact venture. Using visual presentations, Savvy helps them answer all the relevant questions on their mind. They learn how to gain early traction, achieve product-market fit, and scale into newer markets. While learning, Savvy participants are offered mentorship as well, which is a great way for them to have a better understanding of their chosen industry. Mentorship comes in two ways: peer-to-peer mentorship and expert mentorship.

Nominate a Fellow | Support the Program

Savvy is privately held and funded. However, we have received external funding from the Roddenberry Foundation, the International Telecommunication Union, the United Nations Office for South-South Cooperation, and Because International.


The Savvy Global Fellowship Program for Entrepreneurs has been recognized by HundrED.org as one of the "most impactful and scalable innovations in education" for the Year 2022.