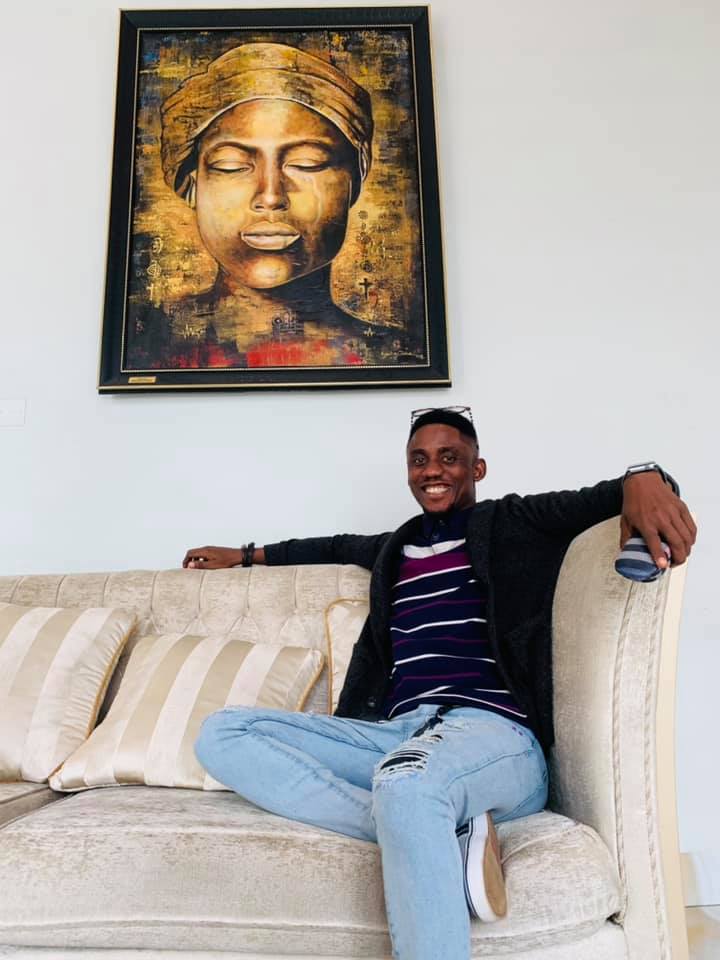 Serial tech entrepreneur and software developer, Chidi Nwaogu, has been awarded The Roddenberry Foundation Catalyst Award, which is given to anyone, anywhere in the world who has an early-stage idea or project that addresses pressing global challenges. The award comes with a grant of $15,000 to improve the work he and his team are doing at Savvy and further scale across the globe. So far, the Catalyst Award has only been received by 47 changemakers from 19 countries, making Nwaogu, one of the very few persons to have received the Catalyst Award.

According to The Roddenberry Foundation, before arriving at the decision to award the young entrepreneur, it “went through a rigorous evaluation process”. In a statement on social media, Nwaogu wrote, the grant will be used to “introduce the Savvy Prize, which will provide $3,000 in equity-free funding to a Savvy Fellow with the most innovative business idea and execution strategy.” Nwaogu received the Catalyst Award for his work at Savvy that has helped “trained 4,182 passionate individuals from 137 countries to build successful and sustainable impact-driven businesses.”

This news comes barely a week when the young entrepreneur was named one of the 50 Africa’s Business Heroes by Alibaba Foundation and Jack Ma Foundation, for his work at Publiseer that is helping to “transform the creativity of underserved African creatives into wealth for them.” In a statement on social media, Nwaogu wrote, “This recognition means a lot to me, knowing how competitive the process was. Out of 12,000 applicants, many of whom are highly skilled and accomplished entrepreneurs, I emerged in the Top 50 list! That’s a 0.42% successful rate!”

Chidi Nwaogu is a co-founder at Savvy, a global fellowship program that has equipped over 4,100 passionate individuals from 137 countries, with the necessary knowledge, skills, tools, resources, and community they need to build successful and sustainable impact-driven businesses and succeed as social entrepreneurs. He is also a co-founder at Publiseer, a digital publisher that has helped over 7,000 underserved African creatives living in low-income and disadvantaged communities to earn above the minimum wage and live above the poverty line from the sales of their creative works.

Nominate a Fellow | Support the Program

Savvy is privately held and funded. However, we have received external funding from the Roddenberry Foundation, the International Telecommunication Union, and the United Nations Office for South-South Cooperation.